This classic racing yacht, originally built as a fishing smack in 1872 by JS Whites, was converted into a racing yacht for Richard Grant JP before passing to the Ratsey family who owned her for many years. She returned to Cowes last Wednesday 21st  November with the help of Red Funnel and Kingswell Heavy Haulage.

The Dolly Varden has an incredible history that embodies the very spirit of Cowes maritime heritage. Tom Ratsey used her to test new sails for the Royal Yacht  Britannia, and the J Class yachts. She was a fast boat, winning many races right into the mid 1930s. Uffa Fox wrote at the time that the smart little cutter was “about as fast as our present 8 Metres but at times she has beaten 12 Metres in handicap without calling on her time allowance … she is probably the fastest boat of her overall length in the world, in spite of her 63 years.”

After spending 25 yeas in a field Grahame Knott and a dedicated group of friends rescued her with ambitious plans to restore and get her sailing again. For the last three years she has been in a barn in Weymouth where some work has been undertaken. Unfortunately the funding required to rebuild her has not been raised and with notice being given to move her the future was looking bleak, if a home could not be found she was going to be lost for ever! The Classic Boat Museum received a call for help, and bringing her back to Cowes was seen as a key part of the Classic Boat Museum’s purpose. 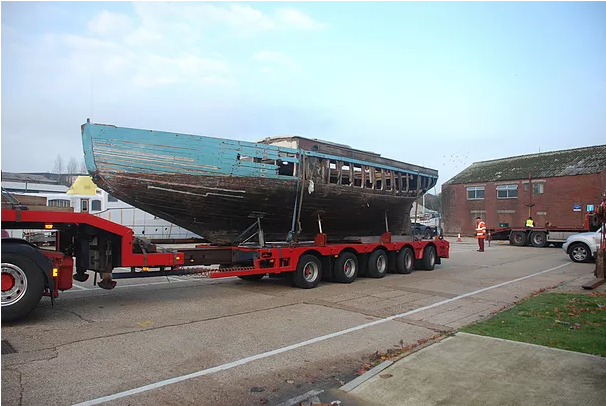 « When we heard this story which is so directly relevant to Cowes’ yachting heritage, we all felt that the Museum must act. In this case we had to act quickly as the Dolly Varden was actually about to be broken up for firewood! She is a big boat for us at 38 feet, and with our limited resources we certainly could not afford to restore her, but bringing her back to Cowes was seen as a key part of the Classic Boat Museum’s purpose.  Adrian Stone, a specialist conservation surveyor from the Isle of Wight advised that she was in relatively good condition considering her 146 years, and should be preserved, as there are very few surviving yachts of this age. As a Board we decided that we would probably regret it one day if we did not save her! So for now she is safe in our Newport Shed.

I would  like to thank Grahame Knott and his team for all the work they have done to save the Dolly Varden and start the restoration, without which she would most certainly have been lost. I would also like to thank him for donating her to the Museum so that she can be saved for future generations.

I would particular like to thank Rob Kingswell of Kingswell Heavy Haulage for collecting her, Red Funnel for the ferry crossings, and Adrian Stone for his report and recommendations. Without their help and contributions we would not have been able to bring the Dolly Varden Home. We will be launching a fund-raising campaign next month to enable us to carry out some preservation work and I am sure that we will receive a positive response ». 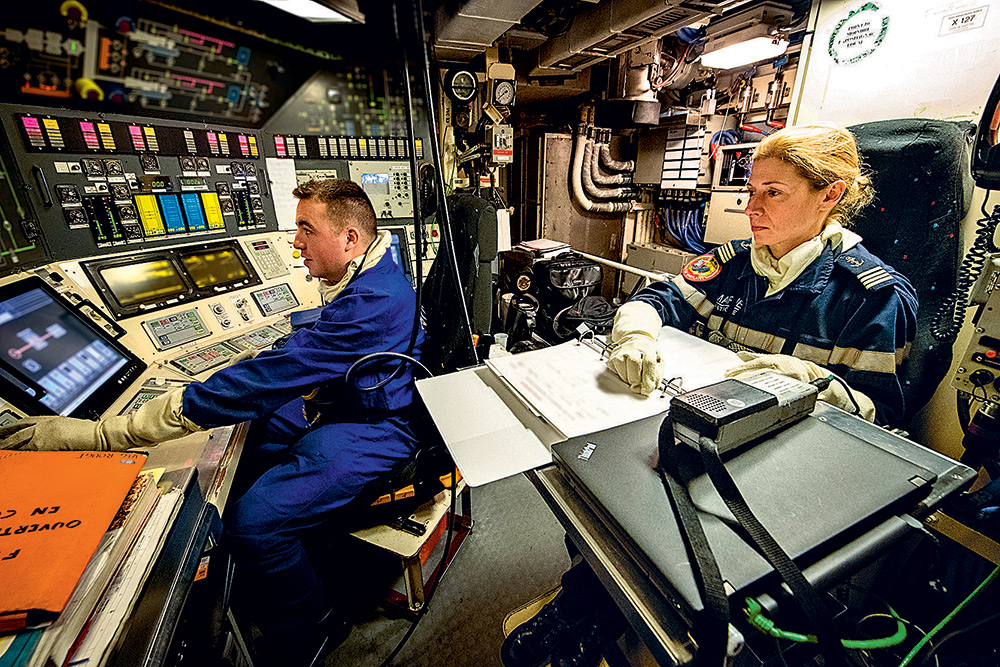 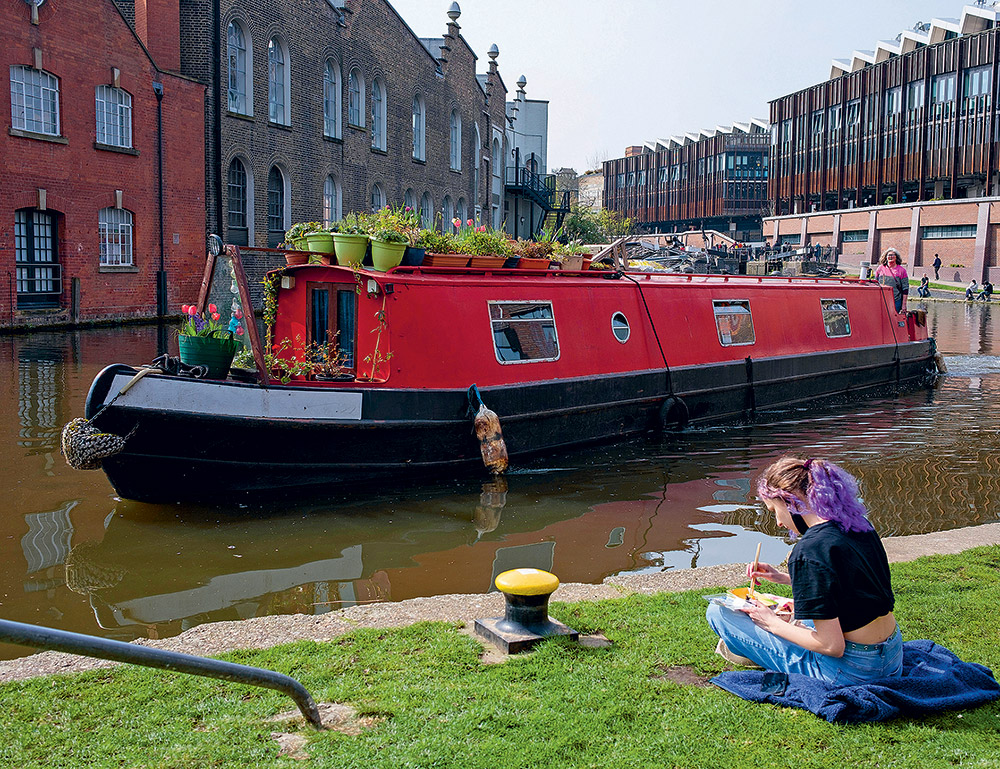